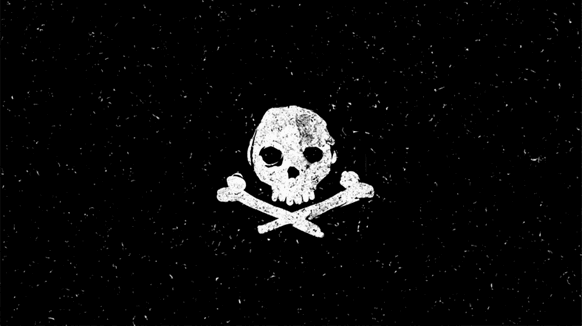 The Gulf of Guinea is the world's piracy hotspot, according to the ICC International Maritime Bureau.

The Gulf of Guinea is the world’s piracy hotspot, according to the ICC International Maritime Bureau (IMB).

The IMB’s 24-hour piracy reporting center (PRC) recorded 21 attacks in the region in the first quarter (1Q) of this year and outlined that, of these incidents, 12 were on vessels underway at an average of 70 nautical miles off the coast.

Seventeen crew were kidnapped in three incidents in the Gulf and four vessels reported being fired at within the Nigerian Exclusive Economic Zone during 1Q, according to the IMB. Ten vessels were fired upon worldwide for the whole of last year, the IMB highlighted.

“All vessel types are at risk. The perpetrators are usually armed. They approach in speedboats, boarding ships in order to steal stores or cargo and abduct crewmembers to demand a ransom,” the IMB said in an organization statement.

In total, the IMB registered 47 attacks globally in 1Q, which it highlighted was up from 38 during the same period last year. In addition to the Gulf of Guinea, attacks were said to have taken place offshore Indonesia, Singapore, Malaysia, Brazil and Peru. Pirates were said to have boarded a total of 37 ships during the quarter.

The IMB is dedicated to the prevention of trade finance, maritime, transport and trade fraud and malpractice, according to its website. It manages the IMB PRC, which acts to suppress piracy and armed robbery against ships, IMB states.

The IMB is one of three bureaus of ICC Commercial Crime Services (CCS), which is the anti-crime arm of the International Chamber of Commerce. Based in the UK, CCS' main task is to combat all forms of commercial crime.