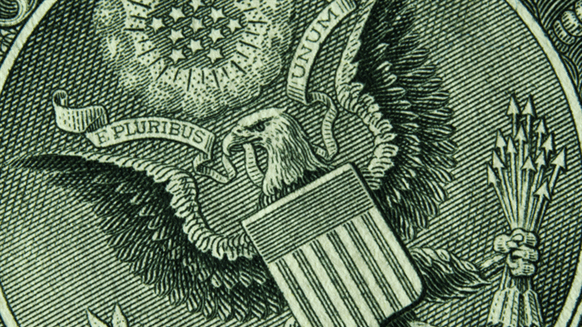 IHS Markit has raised its 2020 average Brent price outlook by $7+ per barrel.

In a statement sent to Rigzone on Thursday, IHS Markit said oil markets had returned to “relatively stable ground” with Brent prices within a narrow $40 to $45 per barrel range. The company added that, barring a “large” second wave of Covid-19 cases driving widespread economic shutdowns, it expects Brent will stay within a $40 to $47 per barrel range, on average, over the next four quarters and projected that the commodity could “conclusively” pass the $50 per barrel mark in the second half of 2021.

IHS Markit noted that oil markets are now at a “delicate pivot point” as they transition to phase two of the three phases of recovery the company highlighted back in May. According to IHS Markit, phase two is a phase in which surplus inventories are worked down in parallel with rising supply as spare supply capacity returns.

The company highlighted that OPEC+ and the U.S. are bringing back over four million barrels per day of production in July and August as the global demand recovery “is showing clear signs of plateauing”.

“The record cuts set in motion in May and June by Saudi Arabia and its OPEC+ partners played a pivotal role in accelerating the improbable rebalancing of global oil markets,” Roger Diwan, the vice president of financial services at IHS Markit, said in the statement.

“With demand recovering from April lows and after giving markets an extra month to find their footing, these exporters have now moved from managing the immediate surplus of the crisis towards managing the recovery,” he added.

“As long as prices hold in the current range, demand concerns will likely help keep the agreement on course. When prices surpass $50 per barrel, potentially lifting capital spending in the United States higher, that is when changes to the tenor of the discussion, and the divergence of interest could start to play out,” Diwan continued.

The U.S. Energy Information Administration (EIA) raised its Brent and West Texas Intermediate (WTI) oil price forecasts in its latest short-term energy outlook (STEO), which was released on July 7. The EIA expects the Brent spot price to average $40.50 per barrel in 2020 and $49.70 per barrel in 2021, according to its July STEO. The EIA’s August STEO, with updated oil price projections, is scheduled to be released on Tuesday next week.

In a statement sent to Rigzone earlier this week, Rystad Energy’s head of oil markets, Bjornar Tonhaugen, said Covid-19 remains a concern and added that the continuous rise in infections will likely keep oil prices “in check” for the remainder of the summer, “lacking any other bullish news”.

As of August 6, there have been 18.6 million confirmed cases of Covid-19, with 702,642 deaths, according to the latest information from the World Health Organization (WHO).