IEA: US To Account For Most World Oil Output Growth Over 10 Years 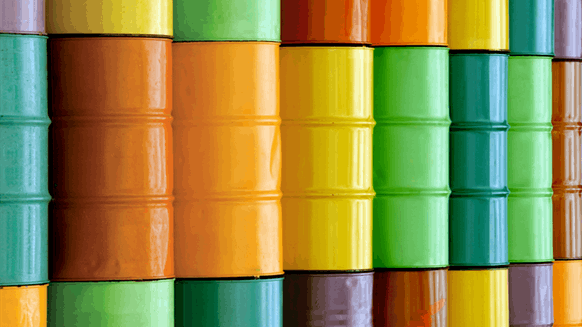 The United States is expected to account for more than 80% of global oil production growth in the next 10 years, IEA says.

BONN, Germany, Nov 16 (Reuters) - The United States is expected to account for more than 80 percent of global oil production growth in the next 10 years and it will produce 30 percent more gas than Russia by that time, the International Energy Agency (IEA) said on Thursday.

"This has implications on the oil markets, prices, trade flows, investment trends and the geopolitics of energy," IEA head Fatih Birol said at a U.N. climate conference in Bonn.

He said the United States, whose upstream energy industry has seen a resurgence with the development of fracking technology, would become the "undisputed leader of oil and gas production worldwide."

On the broader market, he said the IEA expected oil markets to rebalance in 2018 if oil demand remained "more or less" as robust as it was now and if the Organization of the Petroleum Exporting Countries and its allies extended output cuts.

OPEC and other producers are expected to extend production cuts beyond a March deadline in a bid to cut oversupply.

The Paris-based IEA cut its oil demand forecast in its latest monthly report by 100,000 barrels per day (bpd) for this year and next, to an estimated 1.5 million bpd and 1.3 million bpd, respectively.

It also said oil inventories in the developed world fell by 40 million barrels in September, dropping below 3.0 billion barrels for the first time in two years.