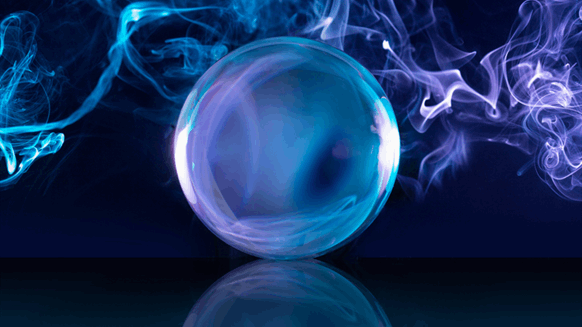 The International Energy Agency cuts its oil demand growth forecast for 2019 to 1.3 million barrels per day.

The International Energy Agency (IEA) has cut its oil demand growth forecast for 2019 to 1.3 million barrels per day (MMbpd) in its latest oil market report.

The alteration marks the first change to the IEA’s 2019 demand outlook for several months. Prior to the cut, the IEA’s oil demand growth forecast for 2019 stood at 1.4 MMbpd.

“The reduction is mainly concentrated in 1Q19 on weaker than expected data for Brazil, China, Japan, Korea, Nigeria, and elsewhere lowering growth by 410,000 barrels per day versus our last report,” the IEA said in an organization statement posted on its website on Wednesday.

“Even so, slower demand growth is likely to be short-lived, as we believe that the pace will pick up during the rest of the year,” the IEA added.

In its latest report, the IEA said markets were remaining calm but conceded that geopolitics and industry disruptions were confusing the supply outlook.

“The ongoing geopolitical supply concerns around Libya, Iran, and Venezuela have been joined in the past few days by the attacks on shipping off Fujairah and on two pumping stations in Saudi Arabia,” the IEA said in an organization statement on its website.

“Despite the difficult geopolitical backdrop and other supply problems, headline oil prices are little changed from a month ago,” the IEA added.

Back in April, the IEA noted that markets were “adequately supplied” and that global spare production capacity remained at “comfortable levels”. The organization added that it stood ready to act if necessary to ensure markets remain well supplied.

Founded in 1974, the IEA was initially designed to help countries co-ordinate a collective response to major disruptions in the supply of oil. The organization is headed by Fatih Birol, who has served as IEA executive director since September 2015.