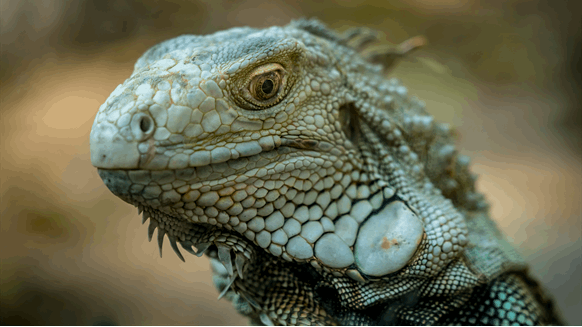 Find out which NOCs Rigzone respondents think are tops.

The profit motive does matter to NOCs, but these entities’ ties to the public sector also dictate that they achieve other goals. For instance, some NOCs function as extensions of governments to provide jobs, fund social programs and subsidize citizens’ energy costs. Other NOCs, though not official units of their host governments, count governments as well as private investors as shareholders. Such enterprises attempt to create value for shareholders and support other, national objectives advocated by political elites. NOCs with varying ownership structures and missions can be found in Rigzone’s 2018 Ideal Employer Survey.

Which NOCs enjoy the highest esteem among oil and gas professionals? Participants in Rigzone’s survey – 6,621 respondents from 2,990 different companies in more than 100 countries – have determined which NOCs would be best to work for. Individuals completing the survey, which Rigzone conducted from June to November 2017, responded to a variety of questions given current market conditions.

What follows is a countdown of the top 10 highest-scoring NOCs. Note that all figures reflect the most recent publicly available information that Rigzone was able to obtain from sources such as company websites and annual reports.

Established in 1993, Russian Joint Stock Company Gazprom reports that it produces 11 percent of the world’s gas output. At the end of 2016, owners of the Moscow-based company included:

In 2017, Ecopetrol boasted proven hydrocarbon reserves of 1.66 billion barrels-equivalent and average production of 715,000 barrels of oil equivalent (boe) per day. During the same period, the company processed 346,000 barrels (bbl) of crude oil per day at its refineries in Cartagena and Barrancabermeja. Outside of Colombia, the company holds offshore exploratory acreage in Mexico and the U.S. Gulf of Mexico.

One of two Kuwait Petroleum Corp. subsidiaries to make Rigzone’s list of top NOCs, Kuwait Oil Co. (KOC) traces its origins to 1934 and focuses on exploration, drilling and production of oil and natural gas within Kuwait. Moreover, state-owned KOC’s activities include storing crude oil and delivering it to tanker vessels for export.

Led by CEO Jamal Abdul Aziz Jaafar, KOC produced an average of nearly 2.9 million barrels of crude oil per day and more than 1.7 million standard cubic feet per day (MMscfd) of associated and non-associated gas in 2015-2016. In addition, the company has set a goal of increasing its crude production capacity to 3.65 million barrels per day (MMbpd) by 2020.

Headquartered in the city of Al-Ahmadi, KOC reported a total employee headcount of 9,818 at the end of the 2015/2016 fiscal year.

PDO in 2016 reported production of 600,000 bpd crude oil, 81,000 bpd condensate, and 80 million cubic meters per day of natural gas. In addition to sourcing energy from the ground, PDO is also relying on a resource from above. The company’s Miraah solar energy venture with GlassPoint Solar will produce steam for thermal enhanced oil recovery, according to PDO.