Ida Shuts in Majority of Gulf of Mexico Production 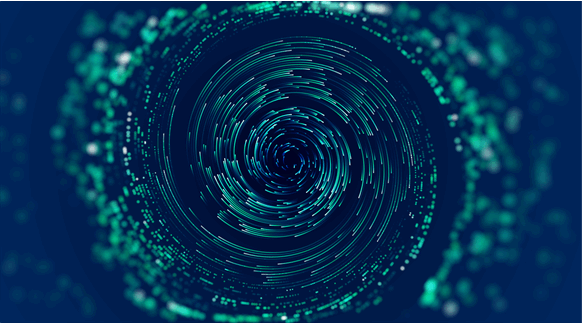 The Bureau of Safety and Environmental Enforcement estimates that approximately 95.65 percent of the current oil production in the Gulf of Mexico has been shut in as a result of Hurricane Ida.

Based on data from offshore operator reports submitted as of 11:30 CDT Sunday, personnel have been evacuated from a total of 288 production platforms, equating to 51.43 percent of the 560 manned platforms in the Gulf of Mexico, the BSEE highlighted. Personnel have also been evacuated from 11 non-dynamically positioned rigs, equivalent to 100 percent of the 11 rigs of this type currently operating in the Gulf, and a total of 10 dynamically positioned (DP) rigs have moved off location out of the storm’s projected path as a precaution, representing 66.7 percent of the 15 DP rigs currently operating in the Gulf, the BSEE revealed.

“[The] Bureau of Safety and Environmental Enforcement has activated its Hurricane Response Team and is monitoring offshore oil and gas operators in the Gulf as they evacuate platforms and rigs in response to the storm,” the BSEE said in a statement posted on its website on Sunday.

“The team works with offshore operators and other state and federal agencies until operations return to normal and the storm is no longer a threat to Gulf of Mexico oil and gas activities,” the organization added in the statement.

Production percentages are calculated using information submitted by offshore operators in daily reports, the BSEE notes on its site. Shut-in production information included in these reports is based on the amount of oil and gas the operator expected to produce that day and shut-in production figures are therefore estimates, the BSEE highlights, adding that it compares these figures to historical production reports to ensure the estimates follow a logical pattern.

As of August 30, 1am CDT, Ida had maximum sustained winds of 75 miles per hour, a minimal central pressure of 972mb and a nine mile per hour northern movement, according to the National Hurricane Center.