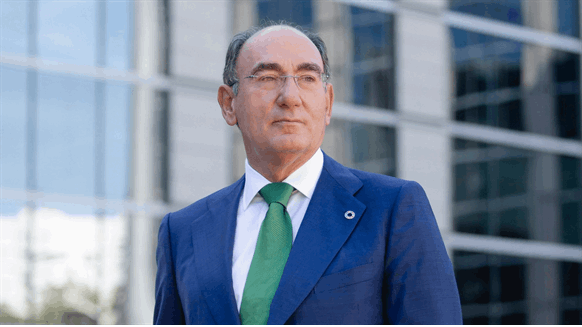 Iberdrola will invest over $47 billion during the 2023-2025 period to promote the energy transition, employment, and zero net emissions.

Spanish energy firm Iberdrola will invest over $47 billion during the 2023-2025 period to promote the energy transition, employment, and zero net emissions.

This was announced by the company in the presentation of its Capital Markets Day. As explained by the group's executive president, Ignacio Galán, the growth of this strategic plan is based on organic investments in all markets and on the PNM Resources transaction, to which it will allocate $11 million.

"The current situation in the sector is an opportunity for Iberdrola to continue contributing to self-sufficiency and decarbonization in the countries where we are present and that is why we are going to invest the record amount of $47 billion in three years,” Galán said.

Of that amount, 80% will go to countries with an A rating, with stable regulatory frameworks and ambitious electrification goals. By country, the group will allocate 47% of its investments to the United States. In second place is the United Kingdom, with 16%. In addition, Iberdrola promotes geographic diversification through an additional focus on countries such as Germany, France, and Australia, to which it will allocate 13% of the total investment.

In Spain, investments will exceed $6 billion in three years, 13% of the total, in line with the average of recent years. With this investment approach, the company will contribute to the employment of 85,000 people in Spain by 2025.

Analyzing the main investments by business area, Iberdrola will allocate $27 billion to networks and $17 billion to the area of ​​renewables.

“Over more than two decades, we have built a solid track record of results and our plans ensure that Iberdrola will continue to be at the center of supplying the smart grid and renewable energy improvements that the energy transition needs throughout the world,” Galán commented.

For the company, the networks are the backbone of the integration of the new renewable capacity and will allow the implementation of new solutions and distributed services. With investments in this area, the company ensures predictable frameworks and protection against macroeconomic uncertainty. This commitment will allow it to reach a regulated asset base of $56 billion in 2025, which represents a growth of 44% compared to the $39 billion estimated for this year.

The company intends to allocate around $17 billion to the renewables business, focusing growth on high-quality, insured projects with the best risk/return ratio. Of this amount, 46% will focus on offshore wind power in France, Germany, the United Kingdom, and the United States.

In the rest of the technologies, onshore wind power will monopolize 25% of the investment, photovoltaic 24%, hydro 2%, and batteries 3%.

"Our long-term strategy is proving more appropriate than ever in the current scenario. Following our model of sustainable growth, we are improving our financial strength and increasing our EBITDA and net profit prospects for 2025, in addition to maintaining our long-term prospects until 2030. This strategy will allow us to add more value to our shareholders and the communities we serve,” Galán concluded.