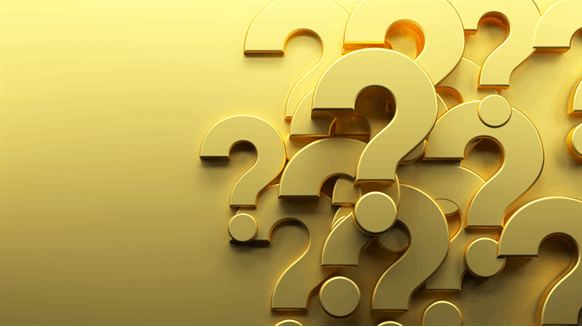 Husky Energy (TSX: HSE) has announced a review of the West White Rose Project in the Atlantic region.

Husky Energy (TSX: HSE) has announced a review of the West White Rose Project in the Atlantic region.

The company said the review follows the suspension of major construction activities in March due to the Covid-19 pandemic and the company’s capital re-prioritization following the global economic downturn. The project is currently 60 percent complete, according to Husky, which outlined that the development would have a start-up delay of at least one year due to a tight offshore weather window.

Husky, which noted that the project’s longer term fundamentals remain attractive, revealed that it has discussed the project’s challenges and risks with the provincial and federal governments and that the company has proposed ideas designed to protect jobs and the economic benefits the project will deliver.

“A full review of scope, schedule and cost of this project is critical, given the minimum one-year delay to first oil caused by Covid-19, and our priority of maintaining the strength of our balance sheet with ample liquidity,” Husky’s chief executive officer Rob Peabody said in a company statement.

“Unfortunately, the delay caused by Covid-19 and continued market uncertainty leaves us no choice but to undertake a full review of the project and, by extension, our future operations in Atlantic Canada,” he added.

The Canadian Broadcasting Corporation (CBC) reported on September 10 that Newfoundland and Labrador's finance minister said there is no way the government can prop up Husky. CBC also reported, however, that federal Natural Resources Minister Seamus O'Regan said he was at the table with the province figuring out next steps.

“Government must turn its attention to repairing Canada’s deep economic wounds and preventing the destruction of major industries such as the Atlantic offshore due to Covid-19,” Perrin Beatty, the CEO of the Canadian Chamber of Commerce, said.

Hassan Yussuff, the president of the Canadian Labour Congress said, “getting our members back to work safely in the Covid-19 ‘new normal’ is our top priority”.

“We support government investment to move this project forward, putting thousands of unionized skilled trades people back to work immediately and ensuring decades of ongoing maintenance work on the project,” Yussuff added.

West White Rose has an expected peak capacity of 75,000 barrels of oil per day. The project provides more than 1,000 unionized construction jobs at Argentia and Marystown and $1.1 billion in work remains to be completed on the project in Newfoundland and Labrador. Husky is the operator of the White Rose field and satellite extensions, which are located in the Jeanne d’Arc Basin approximately 220 miles off the coast of Newfoundland and Labrador.