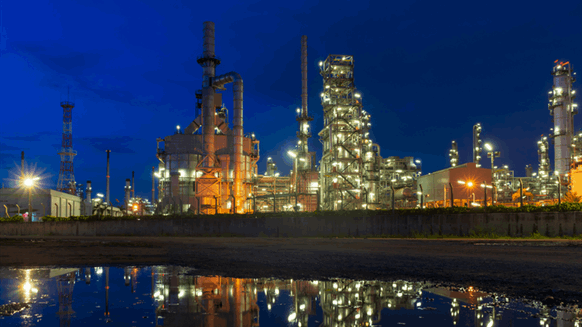 Husky Energy closes the sale of its Prince George Refinery to Tidewater Midstream and Infrastructure.

Husky Energy has revealed that it has closed the sale of its Prince George Refinery to Tidewater Midstream and Infrastructure for $215 million in cash, plus a closing adjustment of approximately $53.5 million.

The transaction includes a contingent payment to Husky of up to $60 million over two years, Husky noted. The company also highlighted that it has entered into a five-year offtake agreement with Tidewater for refined products from the refinery.

Proceeds of the sale will be used “in accordance with Husky’s funding priorities, which include maintaining the strength of the balance sheet and returning value to shareholders through a sustainable cash dividend,” Husky stated.

Last month, Husky announced that it had reached an agreement for the sale of its Prince George Refinery. In that announcement, the company stated that Tidewater is retaining all refinery staff.