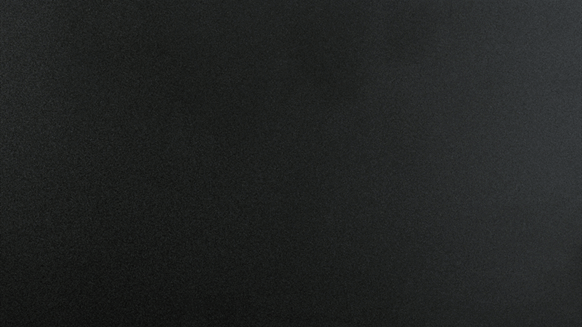 Hurricane Energy has revealed that its chief operations officer and executive director has passed away.

Hurricane Energy plc has revealed that its chief operations officer (COO) and executive director Neil Platt has passed away.

In a statement posted on Hurricane’s website, the company described Platt as a “hugely respected colleague” and expressed its “sincere gratitude” for the “exceptional” role Platt played in the development of the company.

Platt became Hurricane’s COO back in 2013. He joined the company as an asset manager in 2011 and previously worked for Petrofac Production Solutions, BG Group and Amoco.

“Everyone at Hurricane is deeply saddened by this news and our thoughts and sympathies are with Neil’s family and friends,” Steven McTiernan, Hurricane Energy’s chairman, said in a company statement.

“Neil’s passion, enthusiasm and technical excellence were integral to the company’s growth over the past decade,” McTiernan added.

“His leadership was pivotal to the successful delivery and operation of the Lancaster Early Production System. This outstanding achievement is a fitting legacy for his career at Hurricane and will always remind us of his huge contribution. We will miss him terribly,” the Hurricane representative continued.

Steve Holmes, Hurricane’s production operations director, has been appointed acting chief operations officer. Last month, the company announced a series of board changes. Robert Trice resigned as the company’s CEO, Beverley Smith was appointed interim CEO, Richard Chaffe became the chief financial officer and non-executive director Roy Kelly stepped down from the board and was replaced by Alan Parsley.

Jason Cheng also has stepped down from his alternate director position. Leonard Tao will continue in this role, acting as alternate to Parsley.

Surrey, UK, based Hurricane Energy was established to discover, appraise and develop hydrocarbon resources from naturally fractured basement reservoirs, according to its website. The company’s assets are focused on the Rona Ridge, in the West of Shetland region of the UK Continental Shelf.