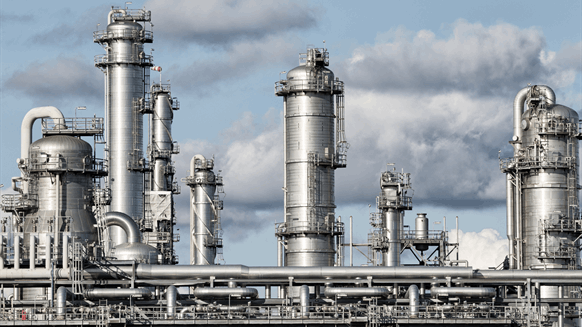 HEP, based in San Antonio, Texas, first announced the project back in June 2017 along with its partnership with WPX Energy to develop the project.

The project is supported by more than 600 square miles in New Mexico and Texas and is part of a broader strategy for the area.

“The completion of our previously announced projects in the Delaware Basin and our continued presence in the region is part of our broader company strategy to diversify both service offerings and geographic area,” HEP CEO Mike Howard said in a release.

He added that HEP was in the core of the Delaware Basin with multiple productive zones and will continue to be a focus of growth for the company.

HEP has completed more than 50 miles of crude oil gathering pipelines with 100,000 barrels per day of capacity, and an associated 50,000-barrel crude oil terminal in Reeves County.

Regarding natural gas infrastructure, HEP recently completed a 23-mile, 24-inch trunkline that connects gas processing supplies in the area.  And there’s ongoing construction of 21 miles of 16-inch high pressure, rich gas gathering pipelines that are expected to be completed this summer and will have 800 MMcfpd of throughout capacity once fully built.