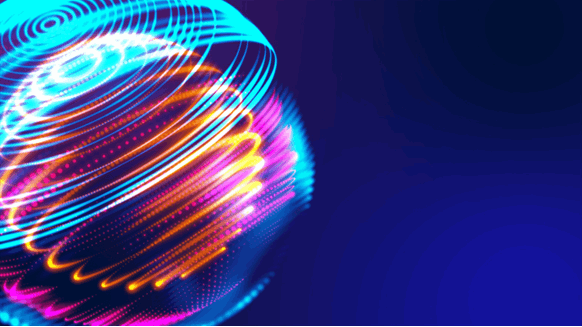 The latest oil price crash, which Wood Mackenzie has dubbed the worst in history, has changed the upstream sector.

The latest oil price crash, which Wood Mackenzie (WoodMac) has dubbed the worst in history, has changed the upstream sector, WoodMac outlined in an analysis released on Wednesday.

This crash, which saw prices dip into negative territory recently, has wiped $1.6 trillion off WoodMac’s valuation of the global upstream industry. The company has slashed its forecast for global upstream development spend for this year by 30 percent, compared to its pre-crash view, and now expects only nine major final investment decisions this year, compared to its pre-crash prediction of around 50 new project approvals.

WoodMac highlighted that OPEC+ oil production cuts and market-driven shut-ins have reshaped the near-term supply outlook and outlined that it has downgraded its long-term Brent price assumption from $60 per barrel to $50 per barrel.

“The oil price crash and market uncertainty are all-encompassing,” WoodMac said in a company statement.

“They have affected all regions, all operators and all resource themes. In early March, we anticipated the industry’s response would be rapid and decisive. It has been,” WoodMac added.

“Tough calls have been made, despite a lack of clarity on the depth and duration of coronavirus-related impacts on oil and gas demand,” the company continued.

Operators in the U.S. Lower 48 have put tight oil flexibility to the test and quickly dropped rigs and deferred completions, WoodMac outlined. Capex in the region for 2020 is down 39 percent from the company’s pre-crash view, primarily in the Permian basin.

The U.S. Gulf of Mexico, which WoodMac says is better prepared to weather the downturn this time, “remains afloat” but budget cuts have still been “swift”, WoodMac revealed.

“Some fields have been shut in because of unprecedented low oil prices. Investment, exploration and FIDs have all seen major recalibrations,” WoodMac stated.

North Sea operators are said to have moved quickly to rein in spend. Budgets for this year have been slashed with FIDs deferred, infill drilling campaigns cancelled and most discretionary spend withheld, according to WoodMac.

“In the longer term, output depends on FID approvals. The North Sea project pipeline remains plentiful, but operators will be looking for more clarity on the market situation before moving ahead with new developments,” WoodMac added.

West Texas Intermediate (WTI) oil, which stood at almost $60 per barrel in January, dropped to $-37.63 in April. Since then, the price has risen around $75 and sits at over $37 per barrel at the time of writing.

The Covid-19 pandemic and a breakdown in OPEC+ relations, which has since been resolved, have weighed heavily on oil prices.

Rystad Energy’s latest estimates project that global oil demand will fall by 11.8 percent, or 11.7 million barrels per day, year-over-year, as a result of the Covid-19 crisis. As of June 24, there have been 9.1 million confirmed cases of Covid-19 globally with 473,797 deaths, according to the latest figures from the World Health Organization (WHO).