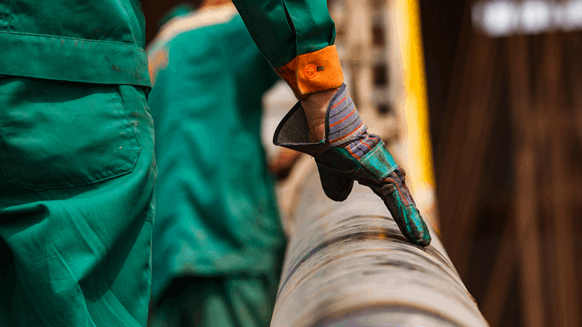 According to the Texas Independent Producers & Royalty Owners Association's latest state of energy report, the U.S. oil and gas industry employed 902,223 professionals in 2020.

TIPRO’s latest report outlined that the declining job figures illustrated the “extreme market volatility” resulting from “various challenges”. The economic shutdown and global demand destruction caused by Covid-19 were touted as two of the most notable drivers.

The oil and gas industry was said to have paid a national average wage of $113,601 in 2020, which TIPRO highlighted was 86 percent higher than the average private sector wage in the U.S. Workers in oil and natural gas extraction earned the highest annual average wage of all oil and gas industry sectors at $183,625, followed by petroleum refineries ($144,690), pipeline transportation of natural gas ($138,592) and pipeline transportation of refined products ($136,247), TIPRO revealed.

TIPRO describes itself as one of the oldest and largest oil and natural gas advocacy non-profit organizations in the state of Texas. The organization’s nearly 3,000 members include small family-owned oil and gas businesses and the largest publicly traded independent producers, in addition to large and small mineral estates and trusts, the organization’s website notes.