How Many Jobs Are Coming Back? 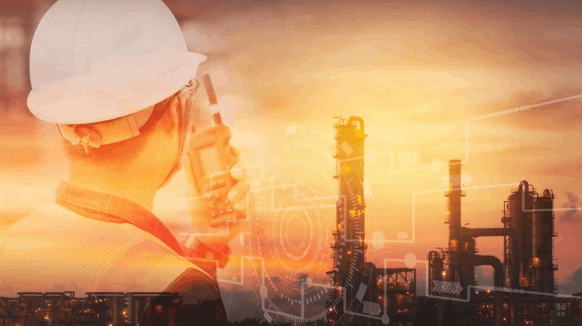 Check out this review of popular Rigzone articles from the past week corresponding to the downstream.

The title of this article poses a question that is likely on the minds of many people who work in the oil and gas and chemicals industries. A recent Rigzone article presents one firm’s attempt to answer that question by way of a projection, and it generated considerable interest among Rigzone’s downstream readership this past week. Keep reading to learn more about the forecast, along with other topics that resonated with Rigzone’s downstream audience in terms of page views.

A clear majority of the pandemic-related job losses in the U.S. petroleum and chemicals sectors may not return before the end of 2021, according to a new study from Deloitte LLP. The consultancy revealed that an estimated 107,000 jobs in the oil and chemical industries were eliminated from March to August of this year, but it acknowledges the number is likely higher when factoring in furloughs and other headcount reduction approaches. This Bloomberg article points out Deloitte anticipates a 30-percent recovery of lost jobs through next year if average crude oil and natural gas prices stay close to $45 per barrel and $2.50 per million British thermal units, respectively. Assuming approximately $35 oil and $2 gas, however, the projected recovery is just three percent.

By the end of 2021, Exxon Mobil Corp. (NYSE: XOM) plans to reduce its headcount across Europe by up to 1,600 positions, reports this staff-written article. The supermajor noted that local information and consultation processes will influence job cuts in each of the European countries where it maintains a presence. Headquartered in Belgium, ExxonMobil’s European operations extend to Cyprus, Finland, France, Germany, Ireland, Italy, Luxembourg, the Netherlands, Norway, Poland, Russia, Sweden, Turkey and the United Kingdom.

Oil Demand Data Has Been Disappointing

From early July through September, oil demand data show an underwhelming recovery in some key countries and prompt concerns about renewed weakness in others, according to analysts with the international banking group Standard Chartered. In fact, the firm has raised its projected global demand decline for this year and lowered its global demand recovery forecast for 2021. “‘The start of the process of inventory normalization has been put back a quarter and that loss of time has been reflected in prices,’” asserts the Standard Chartered report cited in this staff-written article. Although the firm leaves open the possibility that oil demand recovery could improve at a faster-than-expected rate, it observes that data from the past quarter suggest that it will be a longer and less robust process.