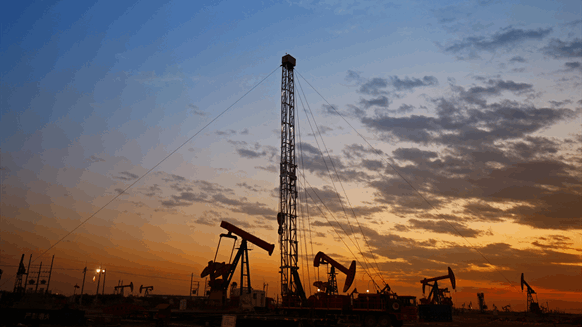 The well is located in an area targeted as the exploration component of the San Andres formation.

The Houston-based independent has drilled the Frost #1H well to a total depth of 10,000 feet which includes a 4,800-foot horizontal leg. The company holds a 12.5 percent working interest (subject to a 10 percent back-in after payout) in the 650-acre prospect.

There are plans to begin fracking in the well soon.

The well is located in the Northwest Shelf of the Midland Basin which has been targeted as the exploration component of the San Andres Formation.

“We … look forward to the commencement of fracking operations and bringing the well on line. Drilling data has been encouraging and, based on that data, our operator has determined to move forward expeditiously with setting production facilities to facilitate the commencement of production as soon as possible following completion of fracking,” Jim Schoonover, interim CEO of Houston American Energy, stated in a release. “We expect that the operator’s plans to commence construction of production facilities will allow us to avoid, or minimize, shutting-in the well pending construction of such facilities.”

Schoonover goes on to say depending on the results from Frost #1, the company believes existing acreage could support a multi-well development program.

“Our operator has previously indicated that our Yoakum County lease acreage may support up to five additional horizontal wells,” he said.