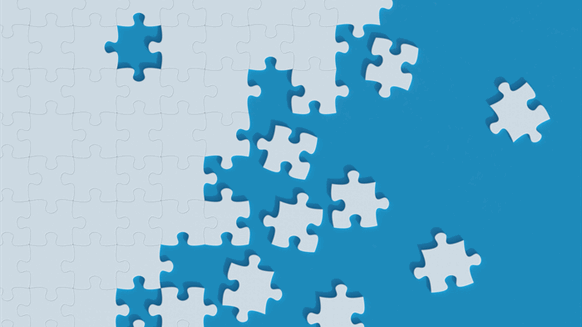 HitecVision has announced the establishment of Moreld, a new industrial group based on 20 of the companies in its portfolio which concentrate on the oil and gas industry.

HitecVision has announced the establishment of Moreld, a new industrial group based on 20 of the companies in its portfolio which concentrate on the oil and gas industry.

According to HitecVision, Moreld will provide these companies with the resources needed to accelerate a development into other segments of the energy sector, including the renewables market. The company will have approximately 3,600 employees.

Atle Eide, senior partner at HitecVision, is the overall project manager of the new company and will fill the chief executive officer role until a permanent CEO has been appointed. Moreld’s headquarters will be located in Stavanger, Norway.

Moreld is 100 percent owned by HitecVision funds and will work closely with HitecVision. The transaction is expected to close in the second quarter of this year, subject to normal conditions and approvals.

“Most of the oil service and oilfield technology companies in HitecVision’s portfolio are now showing good performance after a demanding turnaround period following the industry downturn, and indications are that activity levels in the oil industry will remain solid for years to come,” HitecVision said in a company statement.

“At the same time, in the longer term the world will enter a new era where oil and gas will be less important,” the company added.

HitecVision traces its roots back to 1985. Ole Ertvaag is the company’s founding partner and chief executive officer. Ertvaag co-founded HitecVision together with Jon Gjedebo and Ola Sætre, and his background includes nearly 30 years of oil industry experience.