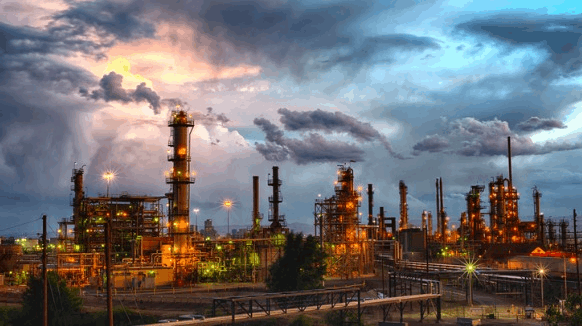 Find out which Rigzone articles linked to the downstream were most popular during the past week.

An unprecedented event in the oil market caught the greatest level of interest this past week among Rigzone readers focused on downstream content, according to a review of internal Rigzone pageview statistics. Keep reading for a review of this and other popular recent articles linked to the downstream.

Oil Plunges Below Zero for First Time Ever

History was made this week as the price of crude oil – specifically the West Texas Intermediate (WTI) benchmark – crossed into negative territory for the first time ever. The exceptional decline in the WTI reflected how oversupplied the U.S. oil market as refiners reject barrels of crude and available capacity at oil storage facilities dwindles. As this Bloomberg article points out, part of the reason for the price freefall was the pending expiration of the May futures contract as traders sought to avoid taking physical delivery of crude.

Prior to Monday’s historic oil price plunge, major producers Saudi Arabia and Russia signaled a possible willingness to curb their oil output further after a recent deal by OPEC+ and others failed to stabilize prices, according to this Bloomberg article. The news service stated the oil prices in New York had fallen by approximately 20 percent last week after the group agreed on April 12 to trim worldwide output by 9.7 million barrels per day.

Sasol to Divest Stake in $13B US Chemical Plant

Beset by cost overruns that have more than doubled the project’s price tag, Sasol Ltd. is exploring the possibility of selling a minority stake in the chemical complex it is developing in Lake Charles, La., Bloomberg reported earlier this week, citing unnamed sources. The news agency also stated the South Africa-based company – struggling with debt and low oil prices – hopes to find a partner for the Lake Charles project by June. It added that it was unable to obtain comments from Sasol and Bank of America Corp., hired to find a buyer for the minority stake.

The news in Rigzone tied to the downstream was not entirely negative this past week, as this staff-written article from Monday shows. Saipem reported that it will team up with Petrojet to build Egypt’s first polybutadiene plant under an estimated US$150 million contract. The new plant will include a production train to manufacture polybutadiene – a synthetic rubber largely used in tires – and related facilities, Saipem noted.