Higher Oil Prices Have Not Led to More Exploration 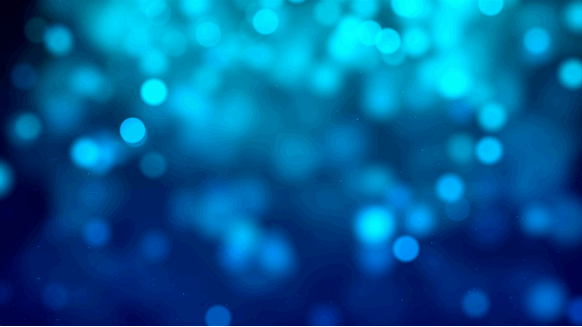 'Companies appear to be taking a measured response'.

Higher oil prices in 2022 have not fed through into more exploration, according to a new high impact drilling report from Westwood Global Energy Group, which noted that high impact well numbers in 2023 look to be in line with 2020-2022, “with 75-85 high impact wells currently expected to complete in the year”.

When asked to explain the phenomenon, Westwood’s head of global E&A, Graeme Bagley, outlined that companies appear to be taking a measured response.

“Historically, we have seen a strong correlation between high impact exploration drilling spend and activity and the oil price in the previous year,” Bagley told Rigzone.

“Companies appear to be taking a measured response to this and have used much of the cash generated during periods of high commodity prices to provide pay-outs to shareholders and reduce debt rather than increase capex, including exploration spend, proportionately,” Bagley continued.

The Westwood head also told Rigzone that companies are taking a more conservative view on the long term oil price in response to the energy transition, the potential for an associated reduction in demand and the risk of leaving future discovered barrels in the ground.

According to Westwood’s report, South America will continue to be a key region for high impact exploration in 2023, “particularly in the Suriname-Guyana Basin and offshore Brazil”. The report also highlighted that Argentina will see its first ever deepwater well drilled this year and that activity in North America is expected to rebound in 2023 following a quiet year in 2022 “when only nine high impact wells completed”.

“This will include more than five high impact wells in the U.S. GoM, further commitment wells offshore Mexico, and a key frontier basin test in the Orphan Basin offshore Canada,” the report stated.

Africa is expected to see wells in the emerging Orange Basin offshore Namibia, as well as frontier tests offshore Morocco, Gabon, and Mozambique, the report noted. The Eastern Mediterranean has also seen a recent up-tick in high impact exploration drilling, which will continue into 2023 with around five high impact wells expected, according to the report, which added that high impact drilling activity in Europe, the Middle East and Asia Pacific is expected to fall slightly in 2023 compared to the previous year.

The report revealed that 81 high impact wells were drilled in 2022. Breakthrough discoveries were seen in the Orange Basin, offshore Namibia, at Venus by TotalEnergies and Graff and La Rona by Shell opened new oil plays with preliminary estimates of potentially more than 3.5 billion barrels of oil equivalent of discovered oil and gas resources, the report highlighted.

“After Venus, the second largest discovery in 2022 was made at Uchuva, in the Guijira Basin offshore Colombia, which discovered 3-5 trillion cubic feet of recoverable gas,” the report stated.

“Nine potentially commercial discoveries were made in Guyana and one in Suriname, which accounted for ~21 percent of the total discovered resource,” the report added.

The most active high impact explorers were CNOOC, Exxon and Hess, the three partners in the Stabroek licence offshore Guyana, the report highlighted. TotalEnergies and Shell ranked in fourth and fifth place, followed by Qatar Energy in sixth place.

When asked what the 2023 high impact drilling company table would look like, Jamie Collard, Westwood’s Exploration Research Manager, told Rigzone that the company landscape for high impact exploration will continue to be dominated by supermajors and NOCs this year.

“ExxonMobil and Shell are expected to be the most active, both drilling more than 15 high impact wells,” Collard said.