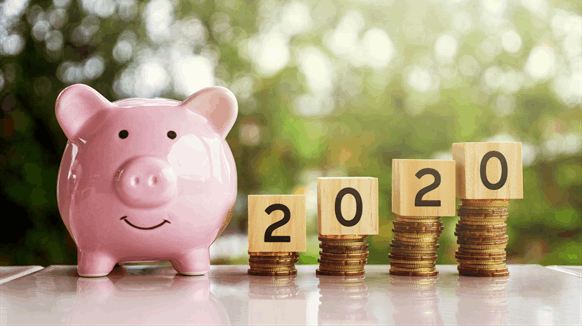 More than 80 percent of the funds will be focused on projects in Guyana and the Bakken.

Hess Corp. recently announced a 2020 E&P capital and exploratory budget of $3 billion, of which more than 80 percent will be focused on projects in Guyana and the Bakken.

“We continue to successfully execute our long-term strategy, with the majority of our capital budget directed to Guyana and the Bakken -- two of the highest return investment opportunities in our industry that will become significant, long-term cash generators for our company,” CEO John Hess said in a written statement.

“We are well positioned to deliver industry leading cash flow growth while also achieving significant reductions in our unit costs, which will drive margin expansion and lower our breakeven oil price to below $40 per barrel Brent by 2025,” Hess added.

“In the Bakken, we plan to maintain a six-rig program through the year, which is expected to result in our net production growing to approximately 200,000 boed by the end of 2020,” said Chief Operating Officer Greg Hill. “Offshore Guyana, with the Liza Phase 1 development now on production, our focus in 2020 will be on the Liza Phase 2 development and on front-end engineering design work to develop the Payara Field. We also will continue to invest in an active exploration and appraisal program in Guyana on both the Stabroek and Kaieteur Blocks and in the deepwater Gulf of Mexico.”

The $3 billion budget breakdown is as follows: