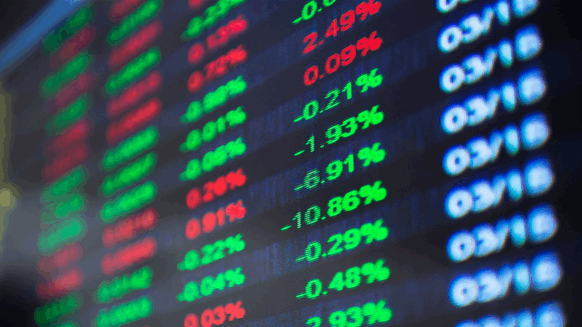 Hermitage Offshore Services has received notification from the New York Stock Exchange that its common stock has been suspended from trading.

Hermitage Offshore Services Ltd. has announced that it has received notification from the New York Stock Exchange (NYSE) that its common stock has been suspended from trading.

The suspension was due to Hermitage’s stock having fallen below the NYSE’s continued listing standard, which requires listed companies to maintain an average global market capitalization over a consecutive 30 trading day period of at least $15 million, Hermitage outlined.

Hermitage and its subsidiaries filed voluntary petitions for reorganization under Chapter 11 of the Bankruptcy Code on August 11. Following this, the NYSE determined to initiate delisting procedures for the company’s common shares, a decision that Hermitage has since requested to appeal. The business highlighted that the suspension of trading does not affect the company’s appeal rights and confirmed that the hearing to review the delisting determination is scheduled to take place on December 17.

Hermitage revealed that it continues to believe that there is significant doubt as to its ability to operate as a going concern following the bankruptcy proceedings. The company added that it can make no assurance that it will be successful in its appeal of the decision of the NYSE to delist the securities or that there will be any equity value in its common shares at the conclusion of the Chapter 11 process.

Hermitage, which was incorporated in the Marshall Islands in 2013, is an offshore support vessel company that owns 21 vessels comprising ten platform supply vessels and 11 crew boats. The company’s vessels primarily operate in the North Sea and the West Coast of Africa.