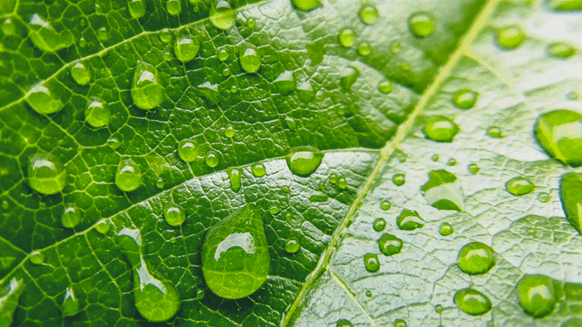 The company said it will achieve this sustainability goal by preventing, reducing and compensating its carbon emissions. Heerema, which outlined that 100 percent of its goal will be met this year by compensation, will begin compensating 250,000 metric tons of carbon from October. From 2021 to 2025, the company’s compensation method will shrink to 20 percent, with its reduction and prevention methods rising to 55 percent and 25 percent, respectively.

Heerema noted that its goal is to be carbon neutral using zero emission technology where feasible. This ambition could include investments such as onboard batteries, carbon capture and storage, and the use of bio- and synthetic fuels, the company highlighted. The business said it has already demonstrated its commitment to investing in new technologies to support sustainability, giving examples such as the Sleipnir vessel, which runs on LNG, and the development of a renewable energy Shore Power connection at its Rotterdam mooring location.

“Heerema announced earlier this year that our mission is to be the leading marine contractor creating sustainable value,” Heerema's chief executive officer, Koos-Jan van Brouwershaven, said in a company statement.

“Our decision to go carbon neutral in 2020 is evidence that we turn our words into actions and we are proud of this commitment. We have already significantly reduced our carbon footprint with Sleipnir and Shore Power, and going carbon neutral is the logical next step,” the Heerema CEO added in the statement.

Heerema Marine Contractors describes itself as a world leading marine contractor in the international offshore oil and gas industry. The company – which transports, installs and removes all types of offshore facilities – launched its operations in Venezuela in 1948. Heerema is based in the Netherlands and has offices all around the world, including Africa, APAC and North America, its website shows.