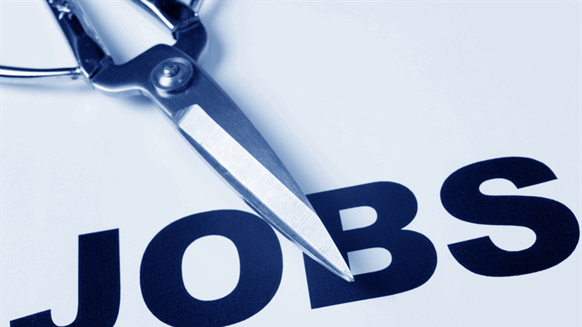 Heerema Marine Contractors (HMC) has announced that as a further step in its strategic transition, the company will discontinue its offshore pipe lay activities.

As a result, around 350 permanent jobs at HMC will be “phased out”, the company revealed.

HMC said it would cease its pipe lay activities with immediate effect but confirmed that it would honor its current commitments in ongoing projects.

HMC’s realignment was first set in motion with a restructuring in the last quarter of 2017. Following the termination of pipe lay activities, HMC said it will be focusing entirely on its core business of heavy lift, decommissioning and renewables.

“Dictated by the difficult market conditions, we have to change into a different kind of organization. I deeply regret the consequent loss of trusted and professional colleagues who have helped building our strong reputation in the offshore pipe lay market,” Heerema Group President, Pieter Heerema, said in a company statement.

“At the same time we have to continue our process of transforming into a marine contractor which is leaner, more efficient and capable of benefiting from the opportunities the offshore market still represents,” he added.