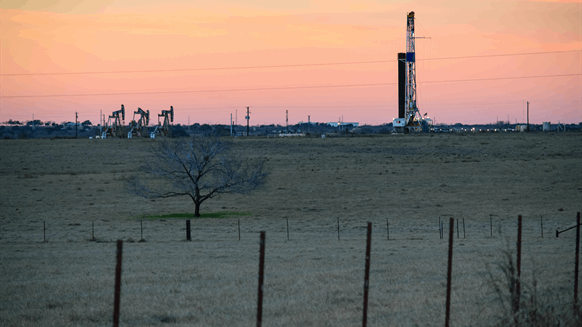 Under a new partnership, Austin, Texas-based Hatch and Charlotte, N.C.-based Ridgemont seek to acquire oil and gas assets in the Permian, the companies stated.

“We could not be more excited about building a long-term partnership with Ridgemont that has a track record of generating exceptional returns on its oil and gas investments,” James Murchison, Hatch’s CEO, said in a written statement. “Both Hatch and Ridgemont share a deep-rooted focus on making disciplined investments in the Permian Basin targeting attractive rates of return.”

The companies also stated that Hatch’s management team has been directly involved in acquiring roughly $4 billion in oil and gas assets over the past three years. Before founding Hatch, the managers held roles at Venado Oil and Gas, LLC, Black Oak, Carrizo Oil & Gas and Callon Petroleum Co.

“The Permian Basin has been a bright spot in a largely difficult oil and gas investing environment,” John Shimp, partner of Ridgemont, stated. “We believe the Hatch team possesses the right skills and experience to capitalize now on the large opportunity set in this area.”