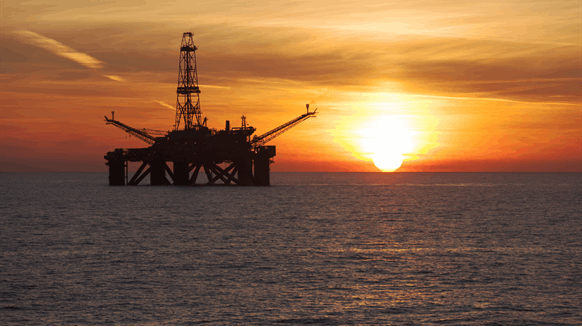 Halliburton reported that it has won seven drilling and completion services contracts for the next phase of the Ichthys field development.

Halliburton Co. reported Tuesday that it has won seven drilling and completion services contracts for the next phase of field development of the INPEX-operated Ichthys Project in the Browse Basin offshore northern Australia.

“We are excited to win this work and to collaborate with INPEX to deliver our extensive drilling and completions services in addition to our digital capabilities in the strategically significant Browse Basin,” Jason Jeow, Halliburton’s Australasia region vice president, said in a written statement.

According to Halliburton, the well development campaign is slated to begin in March 2020 and will run for an estimated three-year term. The company added its awarded contracts cover the following services:

Halliburton stated that its Western Australia facilities in Jandakot and Broome will support the project. Moreover, it anticipates hiring locally in Broome to support the work.

According to INPEX’s website, the Ichthys Field – located approximately 220 kilometers offshore Western Australia – holds an estimated 500 million barrels of condensate and more than 12 trillion cubic feet of natural gas. An 890-kilometer pipeline carries gas and condensate from the Ichthys Field to onshore facilities near Darwin. Moreover, the company noted that a floating production, storage and offloading vessel moored near the field ships condensate directly to global markets.