Halliburton Faces Another Set of Layoffs 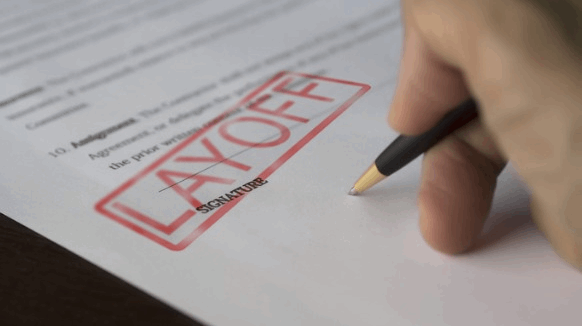 The job losses were expected to occur on April 29.

Halliburton Energy Services Inc. announced an additional set of layoffs this week, according to a notice sent to the Oklahoma Office of Workforce Development on April 28.

The layoffs impacted its location at 100 E Halliburton, Duncan, OK 73533. The job losses were expected to occur on April 29, and approximately 240 employees were affected.

The job losses are permanent, and it is expected that the facility will remain open.  Affected employees did not have any bumping rights, and no further information was provided about the job losses in the notice.

This is the fourth major workforce adjustment the oilfield services giant has made since late March. Since that time, about 623 company employees have been laid off at various locations in Oklahoma, and approximately 3,500 employees have been furloughed in Houston at its North Belt campus.