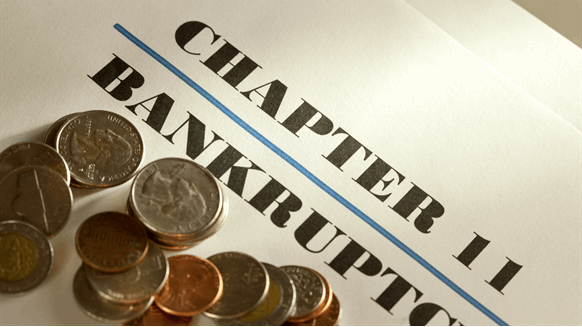 The company announced the filing on Thursday and said the reorganization plan would eliminate $750 million in debt and reduce its yearly interest expense by more than $40 million.

Halcon’s bankruptcy announcement follows years of struggles dating back to the onset of the oil and gas industry’s most recent downturn. The company has curbed drilling, made multiple cuts to its spending and lost multiple members of its leadership team.

Halcon previously sought bankruptcy protection in May 2016 and settled its debts and emerged from bankruptcy within two months after that.

Halcon expects to emerge from bankruptcy within 60 days.

Scott Strange  |  August 08, 2019
Well 9% is a lot better than most shale players have carved out for the equity holders in a chapter 11.