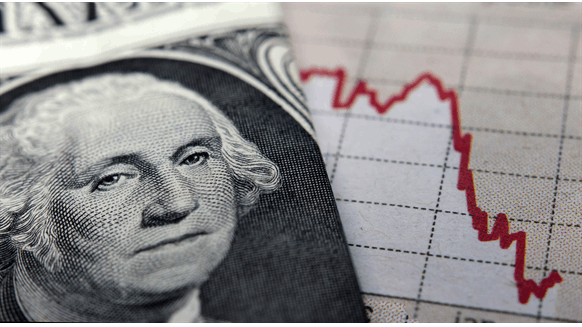 The independent energy company, which emerged from bankruptcy just last month, earned $50.8 million revenue in the third quarter, with 91 percent of that coming from oil sales. This is down from Halcon’s revenues year-over-year, as they were $61.6 million in third quarter of 2018.

Average daily net production for third quarter was 16,489 barrels of oil equivalent per day (boepd), of which 57 percent was oil.

“I’m pleased with what we have accomplished in bringing on a new board, new management team and new vision for the company post emergence,” Halcon CEO Richard Little said in an earnings statement. “The changes implemented to build a culture of capital discipline are already demonstrating efficiencies and cost savings throughout the organization. I am proud of the team's focus, execution and performance through the third quarter.”

Little also said the company is in the process of listing its shares on a national exchange and anticipate a resumption of hosting earnings calls soon.