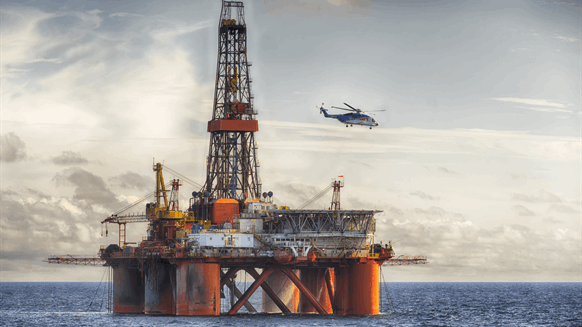 The Bureau of Ocean Energy Management (BOEM) has announced that it has issued its Final Supplemental Environmental Impact Statement (EIS) for two upcoming Gulf of Mexico (GOM) Outer Continental Shelf oil and gas lease sales to comply with the Inflation Reduction Act (IRA) of 2022.

Lease Sale 259 and Lease Sale 261 are mandated by the IRA to be held no later than March 31 and September 30, respectively, BOEM highlighted in an update sent to Rigzone. The Final Supplemental EIS includes an expanded greenhouse gas (GHG) analysis and provides an analysis of monetized impacts from these estimated GHG emissions, BOEM noted in the update.

When asked for comment on BOEM’s latest GOM lease sale update, API Vice President of Upstream Policy Cole Ramsey told Rigzone, “the completion of the Environmental Impact Statements means we are one step closer to finally holding lease sales 259 and 261 as required by law”.

“But these sales in no way make up for the administration’s failure to put forward a comprehensive federal offshore leasing program that meets America’s long-term energy needs,” Ramsey added.

“We urge the Biden administration to continue to move forward with the IRA-mandated lease sales and quickly issue a final five-year program that includes all of the proposed lease sales,” Ramsay continued.

When Rigzone asked BOEM for comment on Ramsay’s statement, a BOEM representative outlined that the group had no additional comments to the update that was sent to Rigzone.

BOEM’s last GOM lease sale was Lease Sale 257, which was originally held in November 2021. A federal judge invalidated the results of the sale in February 2022 before BOEM announced in September 2022 that it had reinstated Lease Sale 257 bids “in compliance with IRA”.