Gulf of Mexico an Area of Increasing Instability 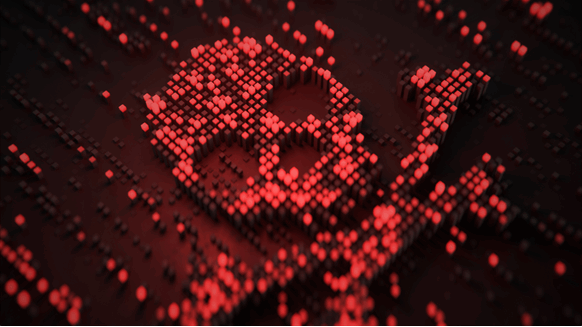 The Gulf of Mexico continues to be an area of increasing instability, according to Dryad Global.

The Gulf of Mexico continues to be an area of increasing instability, according to Dryad Global, which made the statement in its latest Maritime Security Threat Advisory (MSTA).

In the MSTA, Dryad revealed that reporting had indicated that an OSV had been boarded and robbed offshore Campeche. Reporting had also indicated that a spate of three incidents involving attacks on fishing vessels had occurred in the Gulf of Mexico, “resulting in the theft of outboard motors and other properties”, Dryad highlighted in the MSTA.

Dryad’s latest MSTA rates Mexico’s risk rating as “substantial” and the country’s Dos Bocas port terminal risk rating as “moderate”. These risk ratings were identical in Dryad Global’s previous MSTA, which was released last week. Countries with the highest risk rating in the latest MSTA include Ukraine, Yemen, and Syria.

At the time of writing, a U.S. State Department map warns travelers to exercise increased caution at every Mexican state bordering the Gulf of Mexico, except Taumalipas, which has a do not travel warning, and Yucatan and Campeche, which have an “exercise normal precautions” advisory.

Back in September, Dryad’s Global Chief Executive Officer, Corey Ranslem, revealed to Rigzone that the most dangerous offshore region for oil and gas, in terms of rig work, was the Bay of Campeche in the Gulf of Mexico.

“We have seen the number and types of attacks increase over the past year along with the level of violence. Assailants are now armed and are increasing the number of attacks against oil rigs in this region,” Ranslem told Rigzone.

A Dryad MSTA released in August outlined that the Gulf of Mexico was in the midst of a pirate problem.

“There has been an increase in the cadence of incidents in the Gulf of Mexico,” the MSTA stated at the time.

“Since 22 May 2022, there have been six maritime events just within the Bay of Campeche. Three supply vessels have been attacked, and three oil platforms,” the MSTA added.