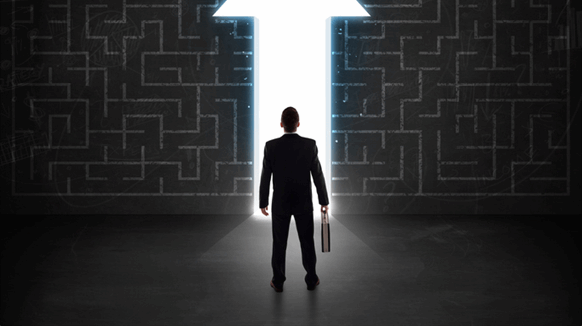 Gulf Keystone Petroleum Chief Executive Officer Jon Ferrier has informed the company's board of his intention to retire.

Gulf Keystone Petroleum Chief Executive Officer Jon Ferrier has informed the company’s board of his intention to retire, the business has revealed.

Ferrier will step down after a period of handover following the appointment of a successor, according to Gulf Keystone. The company outlined that it has started a formal, externally facilitated, search process for a new CEO.

Ferrier joined Gulf Keystone in June 2015 as CEO. He has over 30 years of experience in exploration, commercial, strategic and leadership positions in the oil and gas and mining industries. Before joining Gulf Keystone, he was the senior vice president of business development, strategy and commercial at Maersk Oil in Copenhagen. He has also worked for ConocoPhillips, Paladin Resources plc and Petro Canada/Suncor.

“Jon Ferrier took the helm five years ago, immediately leading the company through its financial restructuring and breathing new life into GKP as an attractive investment proposition,” Jaap Huijskes, the chairman of Gulf Keystone, said in a company statement.

“He has brought us the experience he gained over a long and distinguished career, resulting in GKP meeting the highest standards across all aspects of its business. Today, Gulf Keystone is a highly respected and successful exploration and production company, for which Jon deserves considerable credit,” he added.

“On behalf of the board and everyone within the company I would like to thank Jon for his leadership and resolute commitment over the past five years. We will be sad to see him step down when a successor is found and wish him all the best for his retirement,” Huijskes continued.

Gulf Keystone describes itself as a leading independent operator and producer in the Kurdistan Region of Iraq (KRI). The company is the operator of the Shaikan field, which it says is one of the largest developments in the KRI.