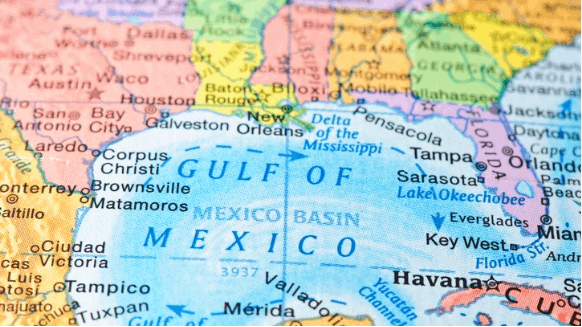 Check out this review of popular downstream-related articles on Rigzone from the past week.

A pair of liquefied natural gas (LNG) projects along the U.S. Gulf Coast landed on the list of the most viewed downstream-related articles on Rigzone during the past week. Keep reading to learn more about the projects, along with another popular recent article among downstream readers.

LNG is becoming a more viable, cleaner-burning option for fueling ships worldwide. By 2024 a new facility in Greater Houston could reflect that trend. Pilot LNG LLC is seeking to develop a floating liquefaction plant off Galveston, Texas, that would service LNG-fueled vessels calling on the ports of Galveston, Houston and Texas City. Pilot anticipates a final investment decision on its Galveston LNG Bunker Port project next year.

The Interstate Oil and Gas Compact Commission (IOGCC) has passed a resolution urging the Trump administration to investigate “excessive dumping” of crude oil by Saudi Arabia and Russia. Moreover, the resolution – advanced by the chairman of the Texas Railroad Commission (RRC) – calls on the administration to “take appropriate action.” The RRC official contends the U.S. government needs to resist threats to American energy dominance.