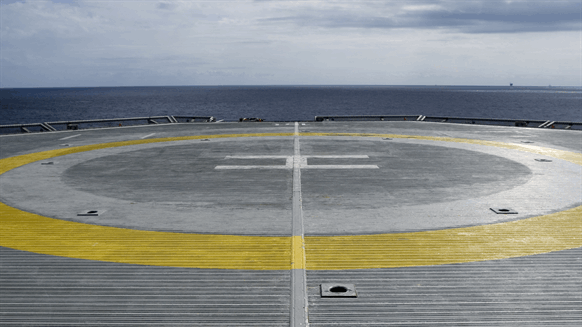 “We are excited to continue our long-standing relationship with Fieldwood, a premier offshore operator, and look forward to a successful, long-term partnership with this major player in the Gulf of Mexico,” Rowan President and CEO Tom Burke said in a written statement.

The contract includes a firm term of one year plus three 90-day options at then market rates, Rowan stated. The company added that it expects the contract for the Rowan Reliance, which is currently warm stacked offshore Louisiana, to commence in First Quarter 2019.

According to Rowan’s website, the Reliance can drill wells to depths of 40,000 feet in up to 12,000 feet of water. Delivered from Hyundai Heavy Industries in Fourth Quarter 2014, the ABS-classed Reliance can accommodate 210 people.

Rowan also reported Monday that Cantium has extended by three months its contract in the U.S. GOM for the EXL III jackup. The extension updates the contract’s firm term to nine months followed by two six-month options with increasing day rates, Rowan stated.

Beyond the GOM, BP has extended its contract for the Joe Douglas jackup in Trinidad by one well with an expected 76-day duration, Rowan stated. The drilling contractor noted that the extension includes one additional two-well option at then market rates.

Fieldwood has been pursuing a sevenfold increase in its GOM capital spending program. In a May 2018 interview with Rigzone, CEO Matt McCarroll said that the company will spend $350 million in the next year – compared to $50 million in 2017 – in the shallow and deepwater GOM.