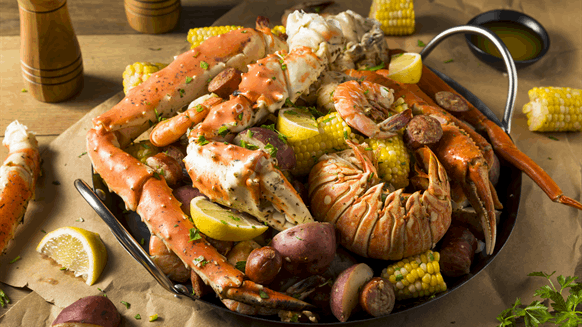 EnVen Energy Corp. has spud its King Crab well on Ewing Bank Block 873 in its Lobster Field in the deepwater U.S. Gulf of Mexico, the Houston-based company reported Thursday.

According to EnVen, King Crab targets an oil-focused reservoir approximately 14,000 feet subsea and is being drilled from the Lobster platform. The company added that it expects results from the well during first quarter 2019 and, if successful, could achieve initial production shortly after completion operations. EnVen is the operator of King Crab and owns a 100-percent working interest.

EnVen also reported Thursday that the Transocean Pontus drillship should mobilize in early December to Green Canyon Block 248 in its Glider field to execute the GL-5 sidetrack project. GL-5 targets the same J Sand oil reservoir that went offline in the existing wellbore in 2015 as a result of mechanical failure, stated the company. EnVen, which expects results from the sidetrack in first quarter 2019, is also the operator of GL-5 and owns a 100-percent stake.

“King Crab and GL-5 represent two material near-term catalysts for EnVen’s continued growth and success,” Steve Weyel, EnVen’s chairman and CEO, said in a written statement emailed to Rigzone. “After months of careful planning and work by the EnVen team, we are excited that initial operations are underway and look forward to the results.”