Global Upstream Investment to Dip in 2020 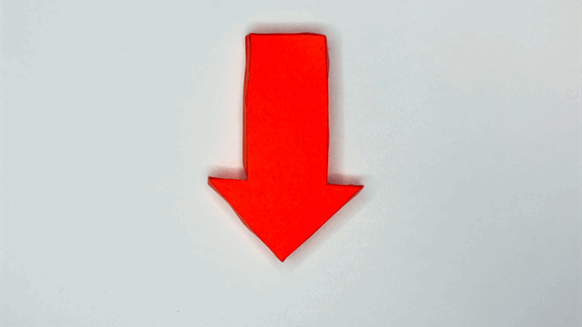 Overall global upstream investments will decrease by around four percent in 2020, according to the latest forecast by Rystad Energy.

Overall global upstream investments will decrease by around four percent in 2020, according to the latest forecast by Rystad Energy.

The company noted that investments in shale/tight oil are expected to contract the most next year by almost 12 percent. Rystad Energy said it believes the lower oil price and weaker cash flows will force shale companies to reduce activity.

“Other onshore”, oil sands and offshore shelf is forecasted to dip by 3.8 percent, 5.7 percent and four percent, respectively. Deepwater is the only segment expected to grow next year, Rystad Energy revealed.

According to the company, only Africa, Russia and South America are expected to see growth or flat development in investments in 2020. Mozambique, Libya and Mauritania will push Africa’s growth to the highest worldwide at 11 percent, Rystad Energy outlined.

Earlier this week, Rystad Energy announced that big exploration and production spending is still needed but warned that projects that need oil prices above $60 per barrel in order to break even risk being uncommercial going forward.

Rystad Energy describes itself as an independent energy research and business intelligence company. The business is headquartered in Oslo, Norway.