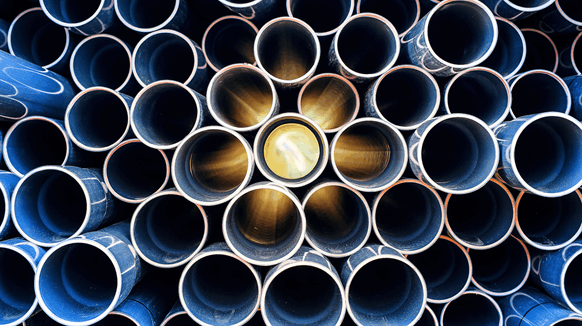 The global oil and gas pipeline sector will continue to benefit from growing demand for energy, according to oil and gas analysts at Fitch Solutions Macro Research.

The global oil and gas pipeline sector will continue to benefit from growing demand for energy, particularly natural gas, as well as the ongoing mismatch between producing and consuming regions globally.

That is the view of oil and gas analysts at Fitch Solutions Macro Research, who made the statement in a recent report sent to Rigzone.

The analysts also stated in the report that “though overall pipeline project value is concentrated in emerging markets … the top two markets by project value are the United States and Canada, with $45.4 billion and $26.2 billion, respectively”.

“In light of fast-changing production dynamics in the U.S. unleashed by shale oil and the attendant pipeline infrastructure bottlenecks in both Canada and the United States, we expect demand for additional pipeline investment to remain strong in the coming years, solidifying their respective positions at the top of our database,” the analysts said.

According to Fitch Solutions Macro Research’s database, the largest projects moving through the construction cycle are the $21 billion Power of Siberia pipeline in Russia, the $11.7 billion Trans Anatolian Natural Gas Pipeline (TANAP) Project in Turkey, and the Atlantic Coast Pipeline moving from West Virginia to North Carolina in the United States.