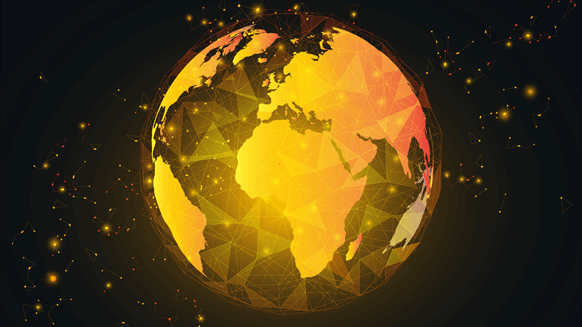 “With new fields starting up in Brazil and Gulf of Mexico, we expect the total deepwater liquid production to reach 10.3 MMbpd in 2019. This is an increase of 700,000 bpd compared to 2018,” Rystad said in a statement posted on its website on Friday.

Angola, Norway, Nigeria, Brazil and the United States are the largest deepwater producers, according to Rystad Energy.

Last month, the company stated that global LNG production will reach close to 350 million tons this year, which would mark an 11 percent increase year on year.

“Global LNG production is one element to watch in 2019,” Rystad Energy said in a statement published on its website on January 25.