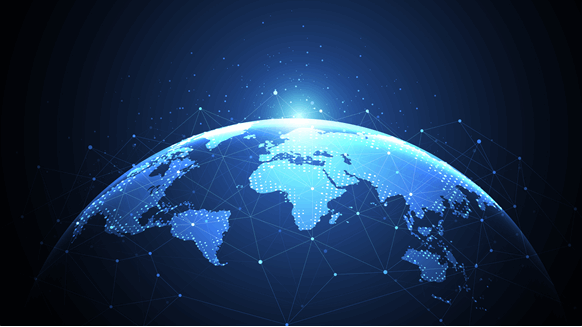 Global crude oil inventories have been rising prior to a European embargo on Russian crude imports.

Global crude oil inventories have been rising prior to a European embargo on Russian crude imports due to take effect on December 5, energy and environmental geo-analytics company Kayrros noted in a new report sent to Rigzone.

“On its face, the gain does not appear to support calls for increased OPEC output ahead of the producer group’s December 4 meeting and the coming into effect of the EU embargo on Russian crude imports on December 5,” Kayrros added.

According to Kayrros, China alone accounted for more than half of the estimated build in global onshore crude oil stockpiles.

“By end-November, the region’s crude stocks were roughly on par with their pre-Covid levels at this time of year,” the company stated.

“The UAE, recently described in media reports as angling for an increase in OPEC production targets, led the latest build,” Kayrros highlighted.

In a separate report sent to Rigzone earlier this month, Kayrros noted that crude oil inventories held in onshore crude tanks had been edging lower.

“Most recently, a drop in Japanese stocks, partially reversing earlier builds, has been leading the global decline,” Kayrros stated in that report.

In a statement sent to Rigzone last month, Kayrros said global onshore crude stocks had been flat for several weeks and crude supply and demand in balance.