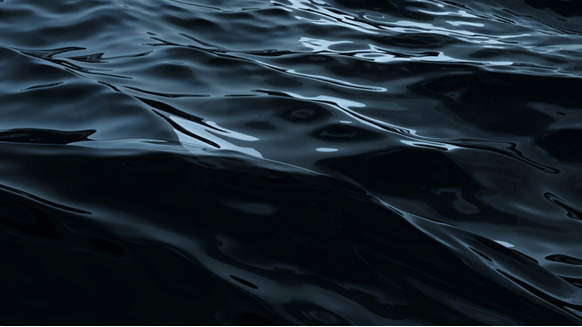 The Norwegian Petroleum Directorate grants its consent for the start-up of the Johan Sverdrup field in the North Sea.

The Norwegian Petroleum Directorate (NPD) revealed Monday that it has granted its consent for the start-up of the Johan Sverdrup field in the North Sea.

Johan Sverdrup, which is described by the NPD as “giant”, is expected to come online in November, according to operator Equinor. Peak production at the field is estimated to reach 660,000 barrels of oil per day, Equinor notes on its website.

“The Johan Sverdrup field is a shining example of the possibilities and the values that can be achieved through exploration of mature petroleum provinces on the shelf,” Ingrid Solvberg, NPD director of development and operations, said in an organization statement.

Equinor has labeled Johan Sverdrup as one of the most important industrial projects in Norway in the next 50 years. The asset may generate employment in Norway of more than 150,000 years during the construction phase of 2015-2025, according to the consultancy Agenda Kaupang.

Johan Sverdrup is situated on the Utsira Heigh in the North Sea, around 100 miles west of Stavanger. Oil from the field will be piped to the Mongstad terminal in Hordaland. The field will be operated by electrical power generated onshore.