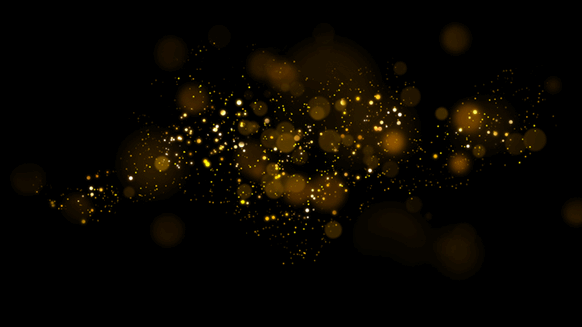 Gazprom has confirmed that it has discovered two new fields containing over 17 trillion cubic feet (Tcf) of gas on the Yamal shelf.

Gazprom secured the subsurface use licenses for the Rusanovsky and Nyarmeysky licensed blocks in 2013. Since then, 3D seismic surveys covering 2,235 square miles have been carried out within these blocks, with two prospecting wells drilled in 2018.

Gazprom, which describes itself as a global energy company, holds the world’s largest natural gas reserves, according to its website. Gazprom’s share in the global and Russian gas reserves amounts to 17 and 72 percent, respectively, and the company’s global and national gas output amounts to 12 and 68 percent, respectively, Gazprom’s website highlights.

The company, which traces its roots back to 1993, is currently “actively implementing” gas development projects in the Yamal Peninsula, the Arctic shelf, Eastern Siberia and the Russian Far East, according to its website.