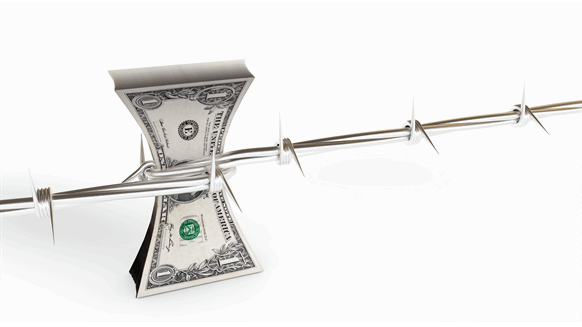 Late last week, Blackstone Group LP's Gavilan Resources LLC filed for Chapter 11 bankruptcy, pointing to the decline in oil prices from the combined effect of the COVID-19 pandemic and the flooding of oil markets by warring international producers. The company also highlighted ongoing squabbles with its joint venture partner.

“Since the fall of 2018 Gavilan has been entangled in, first, an increasingly unworkable relationship with [partner] Sanchez Energy Corporation brought on by, among other things, Sanchez’s own financial difficulties; second, arbitration (and litigation) stemming from Sanchez’s defaults under the joint development agreement; and, ultimately, Sanchez’s own chapter 11 cases filed in August 2019,” Gavilan CEO David E. Roberts Jr. said in bankruptcy court documents filed May 16 in Houston.

Formed in early 2017 by funds managed by Blackstone Energy Partners L.P., Gavilan is a private company focused on oil and gas assets in the Eagle Ford shale. In March 2017, Gavilan, along with SN EF UnSub LP and SN EF Maverick LLC (together with Sanchez) bought assets in the Eagle Ford shale, known as the Comanche assets, for $2.3 billion from Anadarko Petroleum. Gavilan owns about 77,000 net acres of oil and gas leasehold interests and paid Anadarko 50% of the purchase price to acquire 50% of the ownership stake in the assets, according to the documents. Galivan and Sanchez have been locked in a lawsuit over the development and ownership of the properties.

"The right to operatorship of the Comanche assets is a valuable asset of the debtors' estates and Gavilan intends to vigorously pursue those rights as part of its own sales and restructuring efforts," Roberts said.

Gavilan listed secured debt of more than $550 million in its filing in U.S. Bankruptcy Court in Houston. According to the filing, Gavilan plans to sell its assets, and it has hired investment banker Lazard Freres & Co. and Weil, Gotshal & Manges and Vinson & Elkins as bankruptcy advisers.

Sanchez also filed for Chapter 11 last year under the strain of low oil prices and the billions in debt it secured to grow through acquisitions.