Gasoline Price Drops Below $3.50 for 1st Time Since February 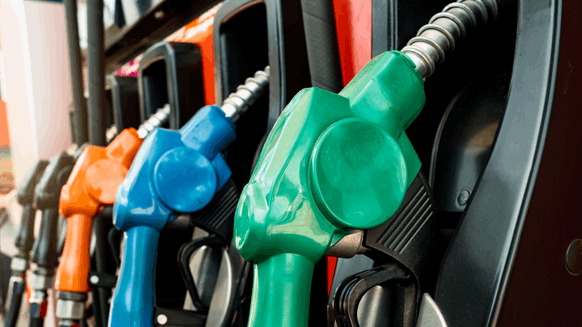 The average price of gasoline dropped below $3.50 a gallon for the first time since February.

As of Wednesday, the average price of gasoline dropped below $3.50 a gallon for the first time since February, before Putin’s invasion of Ukraine, White House Press Secretary Karine Jean-Pierre outlined in a press briefing yesterday.

“The most common price for gas is $2.99. Gas prices are down about $1.52 per gallon since June, for a savings of $160 per month for American families with two cars,” Jean-Pierre said in the briefing.

“It’s gone down by more than $1.50 per gallon, and that’s because of the work that this President has done with the Strategic Petroleum Reserve … taking historic action,” the press secretary added in the briefing.

The highest recorded average price for regular gasoline was seen on June 14 at $5.016 per gallon, the AAA site highlights.

“Gas prices are dropping nationwide, with some of the largest decreases happening on the West Coast,” AAA spokesperson Andrew Gross said in a statement posted on the AAA site on November 28.

“But the West also has the farthest to fall because its prices are so elevated. For instance, California is still $1.50 higher than the national average,” Gross added in the statement.

Last month, the U.S. Department of Energy (DOE) announced that contracts had been awarded for the purchase of crude oil from the Strategic Petroleum Reserve following a notice of sale announced on October 18. These contract awards completed Biden’s announcement on March 31 to release 180 million barrels of crude oil “to address the significant global supply disruption caused by Putin’s war on Ukraine, act as a wartime bridge for domestic production to increase, and aid in lowering energy costs for American families”, the DOE noted.