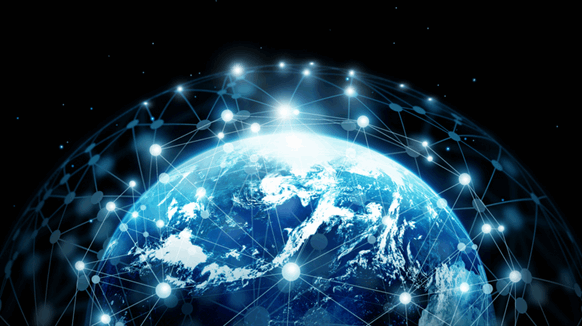 That’s according to the company’s latest Energy Transition Outlook report, which predicts that global oil demand will peak in the mid-2020s and gas demand will keep rising to 2033. Gas demand is then anticipated to plateau and remain dominant until the end of the forecast period in 2050, when it is expected to account for over 29 percent of the world’s energy supply.

Unconventional onshore gas will increase from 2019 through to the end of the forecast period, growing by 68 percent from 2017 production levels, the report highlights. Conventional onshore gas production is forecasted to be maintained at today’s output rates until the late 2030s. It is then forecasted to decline slowly to mid-century, ending at about 19 percent lower than 2017.

Back in June, the International Energy Agency projected that global demand for natural gas is set to rise by more than 10 percent over the next five years, reaching 4.3 trillion cubic meters in 2024. Earlier this year, Equinor revealed that it expects global gas demand to grow by around 10 percent towards 2030. Back in February, the company said it sees “strong market opportunities for gas”.

The 2019 Energy Transition Outlook provides an independent forecast of developments in the world energy mix to 2050, according to DNV GL, which describes itself as a global quality assurance and risk management company.

Rudolf Huber  |  September 12, 2019
Some like to see gas as a transition energy form. until what exactly happens? Oil was a transition - from coal to gas - thats safe to say. A pretty long one at that. No friends, the gas age is coming and renewables actually have put the steroids into it as they wreck what worked before and gas is the quickest replacement once the renewables theater shows its broken face. People will want something that works and that's clean. This is just the beginning as you won't believe what methane will do to us and our lives. It will be everywhere.
Kaushik  |  September 11, 2019
Where from the gas will come? How long the gas from the earth n shale gas will last n what will be the repurcations of such gas exploration on earth, like today we curse plastics ,it may be a curse.