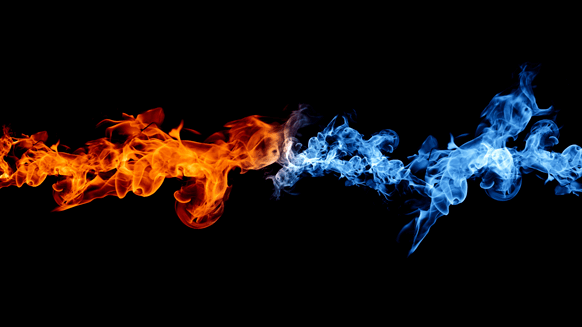 IGU contends now may be a particularly good time to switch from more polluting fuels to natural gas.

Throughout the first quarter of 2020, a mild winter and an increase in liquefied natural gas (LNG) exports in the Northern Hemisphere contributed to a counter-cyclical slump in international gas prices, according to the International Gas Union (IGU). The gas industry organization also points out that more recent market lockdowns amid the COVID-19 pandemic have bolstered the bearish sentiment.

Given the current “unprecedented era of low LNG prices,” IGU contends now may be a particularly good time for market participants to make the switch from more polluting fuels to natural gas.

“As the cleanest burning fossil fuel, natural gas has a key role in providing reliable and cleaner energy to all,” IGU President Joe Kang remarked in a written statement emailed Monday to Rigzone. “Even in the most developed markets, affordability and reliability of clean energy is a key issue and switching to natural gas offers an enormous opportunity.”

IGU predicts that natural gas will continue to make a vital contribution toward improving energy’s economic and environmental sustainability. In the power sector, gas produces less than 10 percent of the particulates and 50 percent of the greenhouse gas emissions as coal, the organization pointed out. In addition, it maintains that gas boasts impressive performance versus fuel oil in transport and with efficiency in residential heating. Furthermore, the organization notes the gas industry continues to make progress in measuring and reducing emissions across the full LNG value chain.

IGU advocated broader gas-fueled applications in conjunction with the release of its LNG annual report for 2020. The analysis chronicles major changes in the global LNG sector from last year. Some key findings from the IGU report include:

“The IGU will continue to demonstrate the vital environmental and economic role of gas in the sustainable energy future and encourage collaboration between industry and communities toward achieving this future,” stated Kang.

To review more extensive findings from the 2020 IGU document, the full annual report is available from the organization’s website.