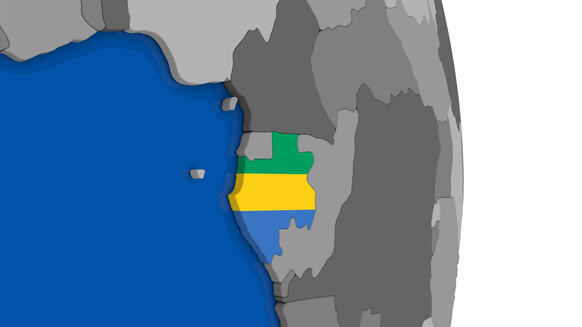 VAALCO has executed a contract with Borr Jack-Up XIV for its 2021/2022 drilling program.

The contract calls for drilling two development wells and two appraisal wellbores with options to drill additional wells, VAALCO noted in a written statement emailed to Rigzone. VAALCO, which holds a 58.8% working interest in the Etame Marin Block offshore Gabon, also stated the contract allows the rig to be on location as soon as December of this year – with other rig commitments influencing the exact timing.

“We continue to work with our joint owners at Etame on our shared goal of executing another successful drilling campaign that can significantly add production and reserves,” remarked VAALCO CEO George Maxwell. “Success on all four wells contained within the drilling campaign could result in an increase in production of 7,000 to 8,000 gross barrels per day and significant reserve additions of up to 10.2 million barrels of oil for the two appraised wellbores that would be converted from resources into 2P reserves at year-end 2022. We are excited to get our next drilling campaign underway later this year.”

VAALCO did not specify which Borr jack-up it has contracted. However, Borr’s latest fleet status report on May 31, 2021, indicates a letter of intent (LOI) securing its Norve rig in Gabon from December 2021 to April 2022 for an undisclosed customer. The report also states the LOI includes an extension option for Norve, which is under contract to BW Offshore (FRA: XY81) unit BWE in Gabon until this September.