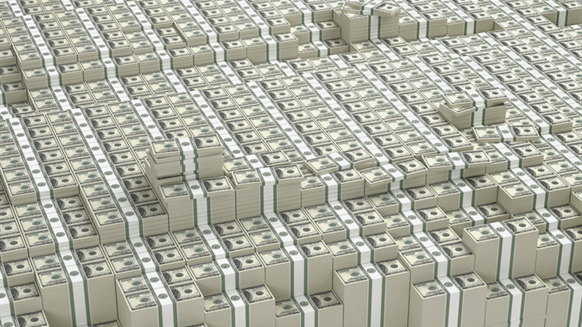 G20 countries have committed at least $267.1 billion to support different energy types through new or amended policies since the beginning of the pandemic.

G20 countries have committed at least $267.1 billion to support different energy types through new or amended policies since the beginning of the pandemic, as of July 15, according to energypolicytracker.org.

The Energy Policy Tracker website showcases publicly available information on public money commitments for different energy types. The research is said to follow a “bottom-up” approach, which involves collecting data on individual policies at an individual country level, and then aggregating them. The team behind the tracker is made up of a core group of six organizations – comprising IISD, IGES, OCI, ODI, SEI and Columbia University – as well as several contributing partners.

According to the site, a “considerably larger” amount of public money committed to supporting the economy and people of G20 through monetary and fiscal policies in response to the crisis may also benefit different elements of the energy sector. However, these values are not available from official legislation and statements and therefore are not included, the site states.

G20 is made up of the following countries and unions: