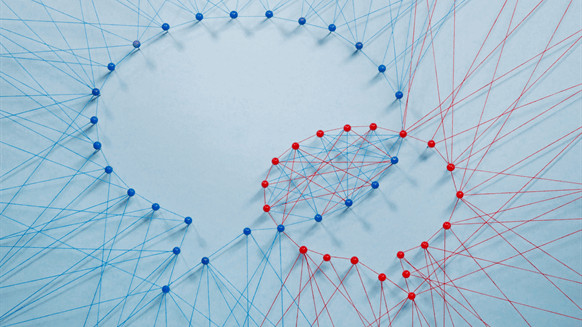 The OCA and UK union representatives agree to meet on November 20 for further talks.

The Offshore Contractors’ Association (OCA) and UK union representatives have agreed to meet on November 20 for further talks, following a meeting on Tuesday.

Talks yesterday were described as “constructive” by both the OCA and Unite union.

“We are committed to resolving this dispute as soon as possible,” Paul Atkinson, chief executive of the OCA, said in a statement sent to Rigzone.

The votes on industrial action follow the rejection from both unions of an OCA pay offer in July. The OCA represents a range of companies, including Aker Solutions, Petrofac Facilities Management, Sparrows Offshore Services, Wood and Worley Parsons.

“Thousands of Unite members in the offshore sector have sent the OCA employers a clear message through these industrial action ballots,” Pat Rafferty, Unite Scottish secretary, said in a union statement released on November 2.

“We have suffered too much for too long through sweeping cuts to jobs and pay alongside the growing introduction of 3/3 shift rotas. Now it is time that we share in the rewards,” he added.

“Our members have made their feelings loud and clear. These workers have been instrumental in these companies’ success and they fully deserve what is effectively a cost of living increase,” Ross Murdoch, GMB national officer, said in a union statement released on November 5.

"It is unfortunate that matters have come to this but they can be resolved if the OCA employers see sense and make a fair and reasonable offer,” he added.