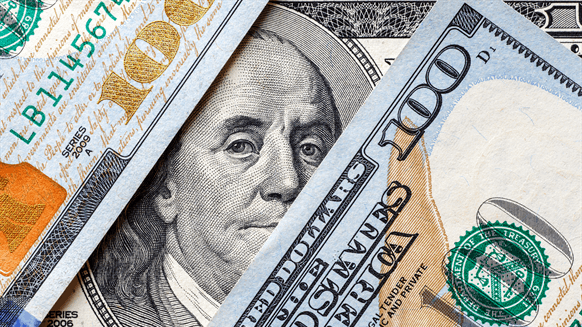 'The rally has been a steady grind upwards'.

That’s what analysts at Standard Chartered believe, according to a new report sent to Rigzone by the company, which noted that a “sharp decline” in the first two trading days of the year has been followed by a “steady correction” upwards.

“This has seen the rally that started on 5 January extend beyond $10 per barrel on 23 January, taking Brent intra-day above its $88.63 per barrel Q4-2022 average for the first time this year,” the analysts stated in the report.

In the report, the analysts noted that the rally has been supported by more positive speculative sentiment.

“Our crude oil money-manager positioning index increased by 23.2 week on week to -39.6 in the latest data, the largest week on week improvement since the price lows of April 2020,” the analysts said in the report.

“We think trader consensus during this month has become less concerned about OECD recession and more convinced of the prospect of significant demand growth, from China and India in particular. With the market currently fairly balanced and greatly improved sentiment, we think the rally can continue its grind higher,” the analysts added in the report.

In a separate report sent to Rigzone on Tuesday, analysts at Macquarie Bank Limited stated that bullish demand is beginning to drive increasing net length and open interest in WTI and Brent “as weekly flows reversed the nearly monotonic liquidation of the past few months”.

“The large increase in Chinese purchases have tightened core Brent markets including West Africa and the North Sea. We expect sentiment and physical flows from China’s reopening to increase net length over the next two to three months,” the analysts added in the report.

“Much like last year, we expect supply growth to reverse the rally in March or April,” the analysts continued.