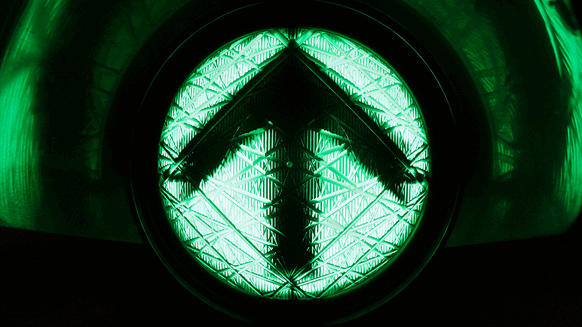 Freeport LNG Development has provided an update on reconstruction works.

Freeport LNG Development, L.P. has provided an update on the ongoing reconstruction and resumption of operations at its natural gas liquefaction and LNG export facility.

In a statement posted on its website, the company noted that, as of November 14, the reconstruction work necessary to commence initial operations, including utilization of all three liquefaction trains, two LNG storage tanks and one dock, was approximately 90 percent complete. All reconstruction work is anticipated to be completed by the end of November, according to Freeport, which revealed that it is targeting initial production in mid-December.

Each of Freeport LNG’s three liquefaction trains will be restarted and ramped up safely, in a slow and deliberate manner, with each train starting separately before restarting a subsequent train, Freeport stated. It is expected that approximately two billion cubic feet per day of production will be achieved in January 2023, according to the company, which said full production utilizing both docks remains anticipated to commence in March 2023.

Proposed remedial work activities for a safe restart of initial operations have been submitted to the relevant regulatory agencies for review and approval, Freeport noted. The company’s initial production schedule is subject to Freeport LNG meeting its regulatory requirements, the business highlighted.

“Our teams have worked diligently over the last several months alongside regulators to ensure the safe restart of our facility - I am immensely grateful for their efforts,” Michael Smith, the founder, chairman and CEO of Freeport LNG, said in a company statement.

“We are committed to moving forward with an uncompromising safety focus and enhanced operational processes that will enable us to chart a safe, sustainable path forward to serve our customers and the broader LNG market as a whole,” Smith added in the statement.

In a market note sent to Rigzone on November 17, Rystad Energy Senior Analyst Kaushal Ramesh outlined that Rystad expected the restart of Freeport LNG to get pushed back to January from a previously stated mid-November timeframe.

“There has been much speculation about the restart date, with the operator maintaining the mid-November target until recently, which means offtakers that might have been counting on a restart are likely to seek alternative volumes,” Ramesh stated in the note.

“Freeport LNG makes up a very consequential 3.75 percent of the global market, with the extended outage across mid-November through December representing a loss of about 27 cargoes in vessel terms,” Ramesh added.

On November 16, Rigzone asked Freeport LNG when it would restart its Quintana Island export facility. Responding to the question, the company’s director of corporate communications, Heather Browne, said, “we are continuing to progress our work towards the safe restart of our liquefaction facility”.

“Freeport LNG is not commenting on the continued market speculation about our facility’s restart and we do not comment on our commercial activity or our customers’ cargoes,” Browne went on to state.