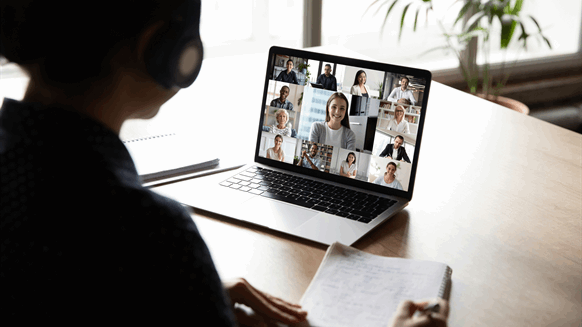 The UK Oil and Gas Authority is offering around 30 places on a geomechanics training course for free.

The UK Oil and Gas Authority (OGA) has announced that, in collaboration with Rockfield, it is offering around 30 places on a geomechanics training course for free.

Priority will be given to individuals who are currently actively working on UK Continental Shelf (UKCS) petroleum and/or carbon storage licenses and assets, the OGA revealed. The course will be run via Microsoft Teams and will take place over six half day sessions over June 14, 16, 18, 21, 23, and 25.

“The training course will be focused on the mechanical properties of geo-materials commonly found in the UKCS,” the OGA noted in a statement posted on its website.

“This will provide a detailed understanding of both the behavior of these materials caused by operational activities, including pressure depletion and CO2 injection, and the importance of reservoir geomechanics,” the OGA added in the statement.

The OGA’s role is to maximize the economic recovery of the UK’s oil and gas resources, while also supporting the move to net zero carbon by 2050, according to the organization’s website. Headquartered in Aberdeen, Scotland, with a second office in London, the OGA is a government company that is largely funded by an industry levy introduced in October 2015. It was initially created as one of the key recommendations of Sir Ian Wood’s 2014 Review of the UKCS.

Rockfield describes itself as an independent UK based company providing market leading software and solutions for the energy and nuclear industries. The business has one office in Swansea, UK, and another office in Houston, Texas.

To register your interest in participating in the OGA’s new course, complete this online form by May 28. To contact the author, email andreas.exarheas@rigzone.com