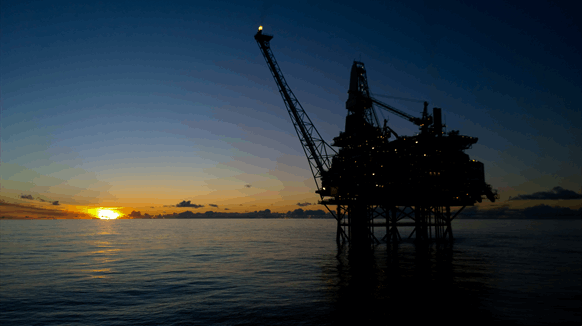 Free cash flow on the UK Continental Shelf could be more than $12.9 billion (GBP 10 billion) this year, for the first time since 2010.

Increased commodity prices, strong production and continued cost discipline mean that free cash flow on the UK Continental Shelf (UKCS) could be more than $12.9 billion (GBP 10 billion) this year – the first time since 2010.

“One of the areas that has performed very well of late has been our production levels,” Harry Thorne, Oil & Gas UK lead business adviser, said at the launch of the report in London. “Production efficiency is at its highest point in a decade at 74 percent.”

The Oil & Gas UK representative said performance should “remain strong” into this year and the next but admitted that there was “concern” among 2020, “as we see a lack of projects post that point.”

Thorne pointed out that drilling levels have fallen by 50 percent on the UKCS over the last five years and said that trend is likely to continue into this year.

“Just 41 development wells were drilled in the first half of this year as only the most competitive and profitable wells get the go ahead … By the end of this year, we expect that 2018 will be the lowest levels of exploration since 1965,” Thorne said.

“We need to see a rejuvenation in drilling activity if we are to refresh the hopper of investment opportunities across our basin,” he added.

Thorne said something that might provide “a little boost” to drilling activity over the next few years is the increase in UKCS project sanctions seen over the last eight months.

Commenting on the findings of Oil & Gas UK’s latest Economic Report, Shaun Reynolds, partner and head of the oil and gas transaction services team at Deloitte in Aberdeen, said the preservation of the current low-cost environment is “imperative.”

“Whilst production remains strong, which is testament to the resilience of the North Sea operators and supply chain, there is a strong feeling across the industry that we cannot become complacent following an uptick in the oil price,” Reynolds said in a statement sent to Rigzone.

“It is imperative that we preserve the current low-cost environment, but with aging infrastructure and the possibility of a capacity pinch-point in the next few years, that will be a challenge,” he added.